Morphometrics - the field of multivariate statistical analysis concerned with the quantification of shape, the description of shape variability, the assessment of group differences in shape, and the covariation of shape with other variables. 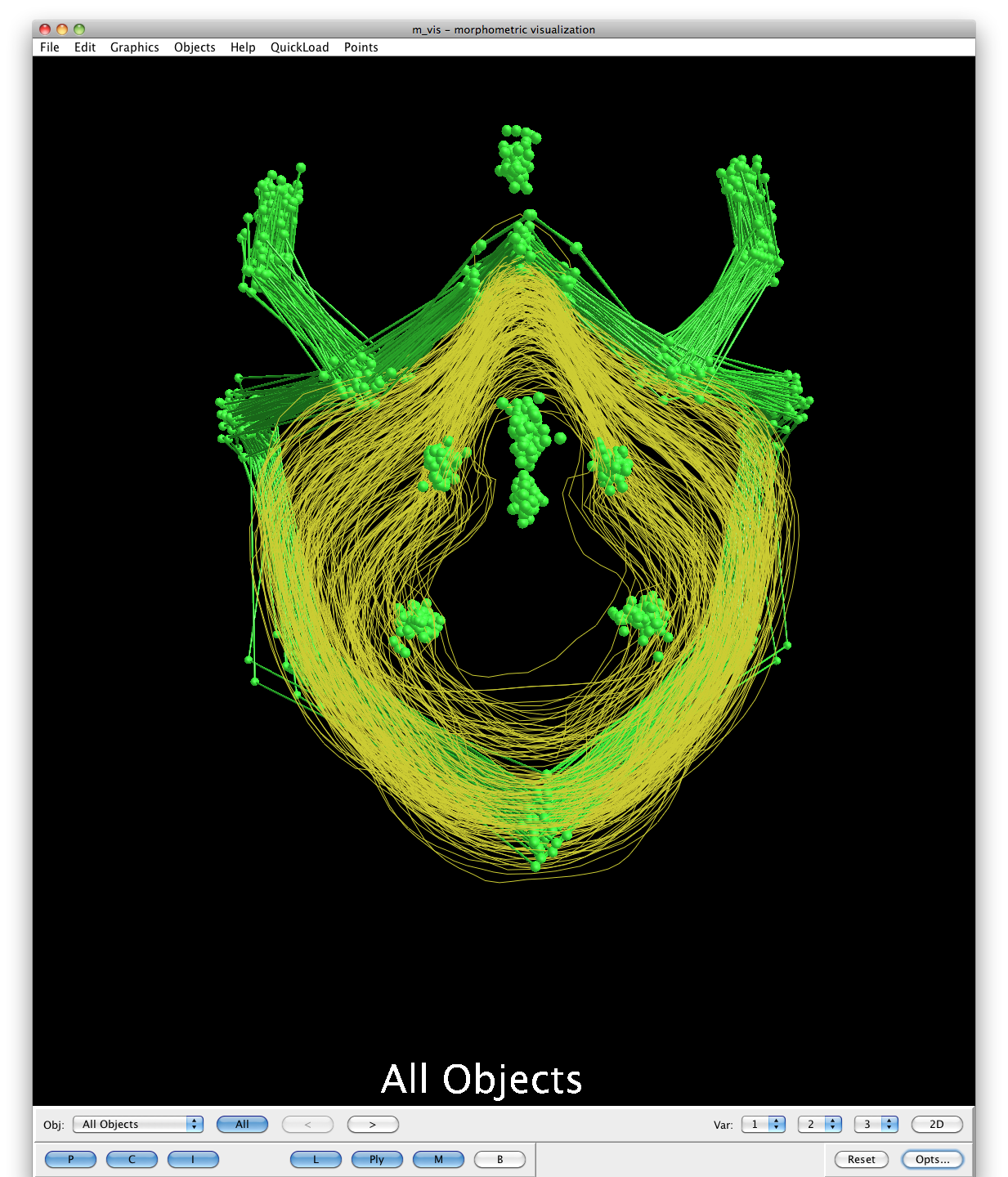 The field of morphometrics is concerned with the analysis of shape and form (shape+size). Shape is defined as the set of geometric properties of an object that are invariant to position, orientation, and scale (1). Often scale is sequestered in a separate variable and reincorporated into an analysis to examine the totality of variation in a population of specimens of interest or associations of shape variability with size (allometry).

Morphometric analysis has made and continues to make important contributions to studies in biomechanics, ecology, evolutionary biology, anthropology, medicine, industrial safety, and many other research areas.

Analytical methods include the application of the statistical analysis of traditional linear measurements and attributes and, of increasing importance since the late 20th century, Geometric Morphometric (GM) methods that emphasize the fidelity of geometric information and allows the results of multivariate analyses to be summarized in compelling graphical displays and reconstructions. 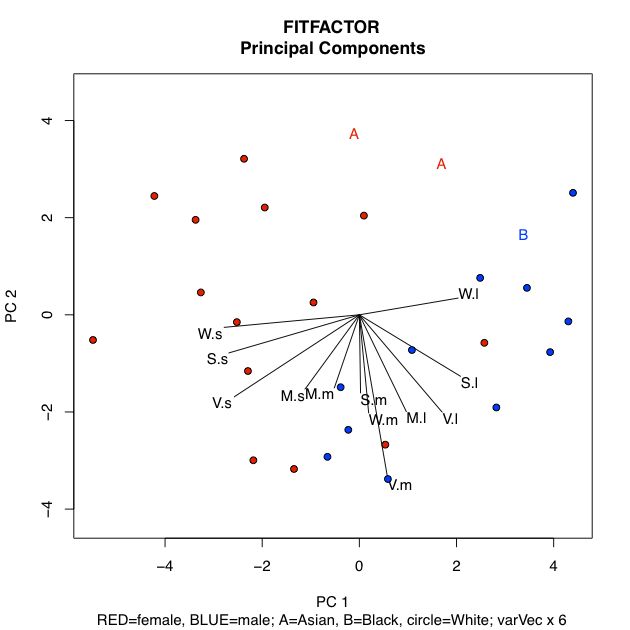 (2) Our current, primary military collaboration is with the Natick Soldier Systems Center of the U.S. Army (link), but it involves problems and data including the Marine Corps. We wanted to take advantage of the repetition and alliteration of the word "Marine".